Windows platform has been one of the dominating platforms for gaming because of the huge percentage of games that are developing today to natively support Windows. Can anyone challenge Windows’ supremacy in terms of their operating system? The answer is, yes! It is Linux.

Gaming library for Linux is expanding and is one of the popular platforms. Open-source developers have established a way to play most Windows games on Linux. If you are a dedicated gamer, then Linux would probably not on your first choice but you would rather stick with Windows or any gaming console. That’s not the concern anymore, since gaming on Linux has improved a lot. More and more developers are now looking at Linux as an alternative against Windows and releasing games that natively support Linux, it all thanks to Steam for Linux.

This post is dedicated to list some of the best games that essentially support Linux/Ubuntu. There are a lot of games that can be played on Linux, all you need is a compatible machine and graphics card with drivers. Most of the drivers for Nvidia and AMD are easily accessible on Ubuntu. Players nowadays would like to play games in groups, so Linux provides an opportunity to players by helping them in building a game server.

After playing games for years, we have developed a list that comprises the top ten best games which are mentioned below. 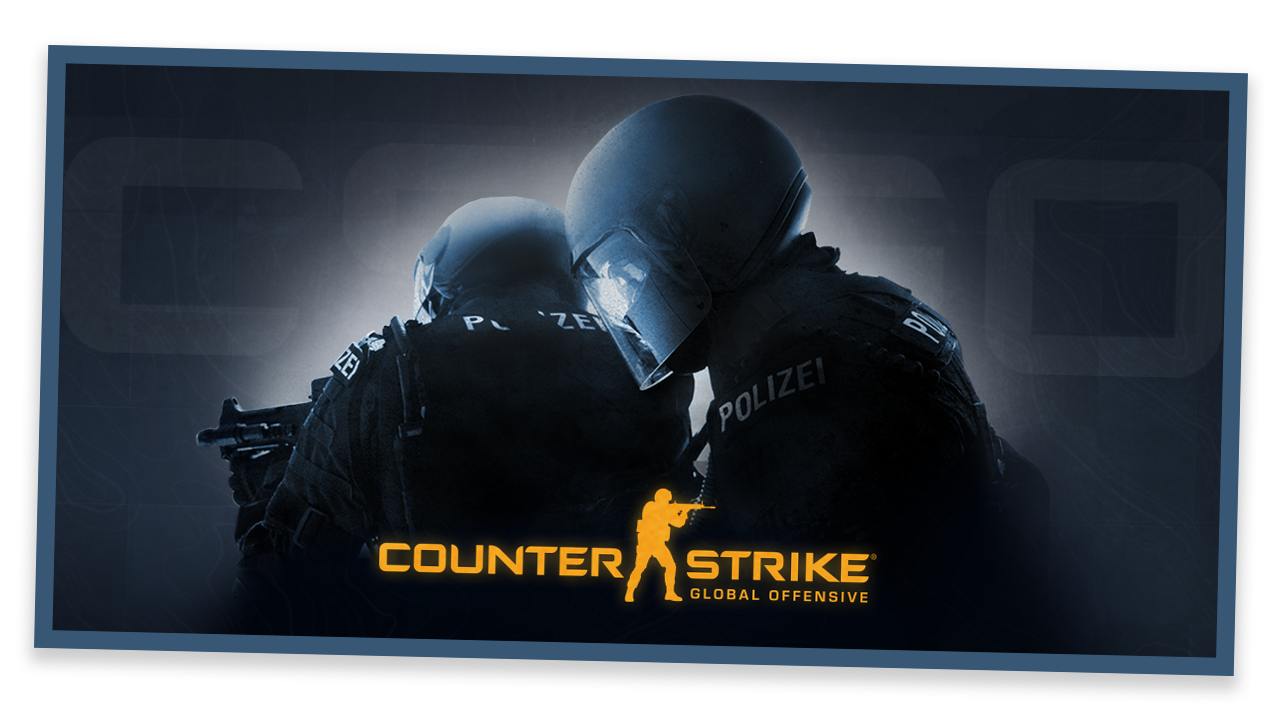 Counter strike global offensive stood first in the list of the top ten games, it will be unfair with Valve’s masterpiece to place this other than the first stand. It emerged as one of the best e-sport games globally that gained success and popularity. In fact, about 24 million active users are playing this game. It provides intensive gameplay, which grabs the attention of the players. CS GO comes with a lot of new maps, weapons, and game modes with improved graphics and now available for Ubuntu. 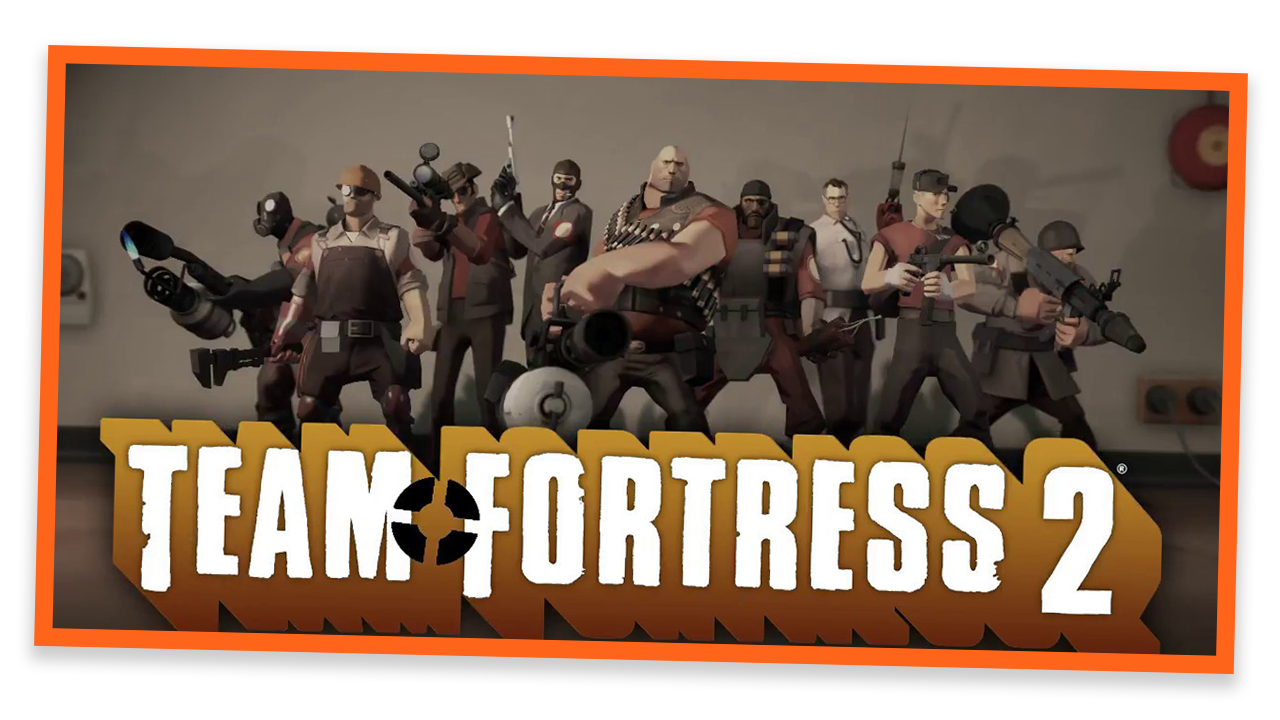 If a game is made by Valve, then it would definitely be fun. Team Fortress 2 is another well-liked and high rated online action game by Valve. This game comes with a wide range of tactical abilities in a nice different class of players. There are many weapons that players can collect, craft, buy and trade. Also, there is an offline training mode for practicing, wherein players can improve their combat skills. 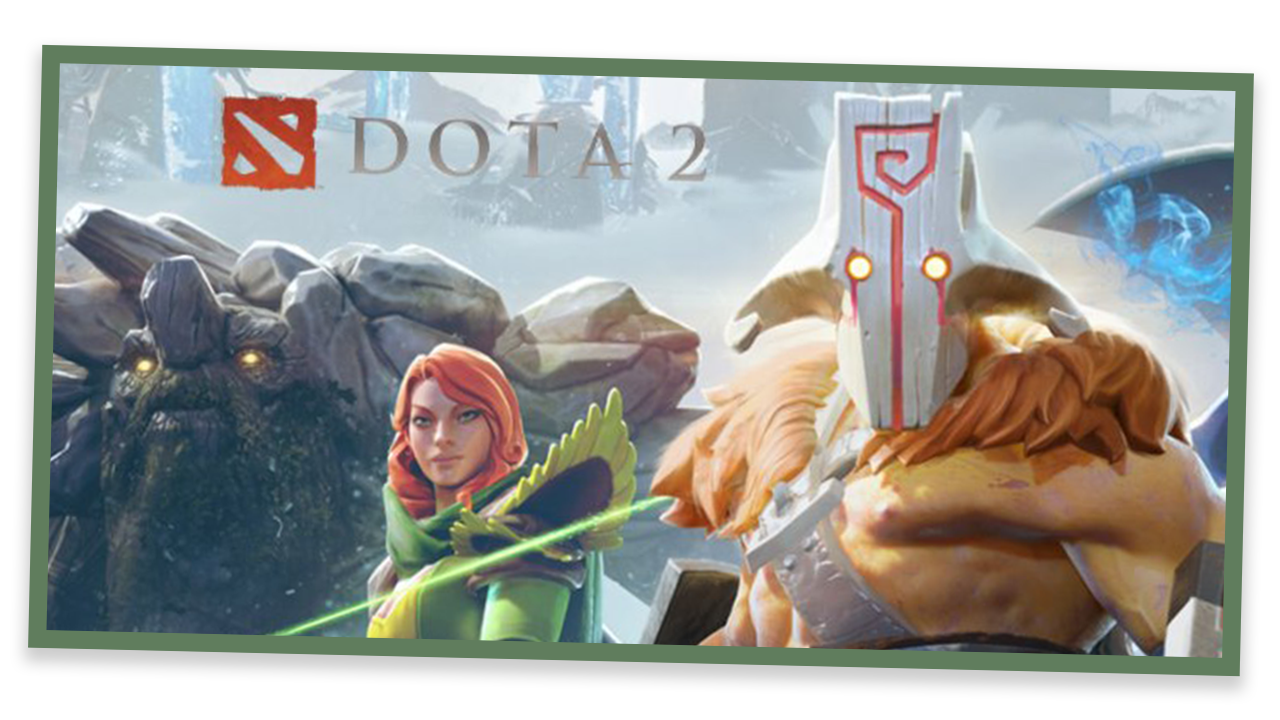 Dota 2 is another high-rated multiplayer game by the one and only Valve. Every day, millions of gamers play this game which makes it the most played game globally. In this game, you have a team of 5 players with distinct characteristics and an enemy team, all you have to do is to protect your structure and fight in destroying the structure built by the opposite team. Dota 2 provides freedom to play with no limitations and enables the players to play with their own unique style. All the in-game heroes are free with no restrictions on skills.

4. Shadow of the Tomb Raider 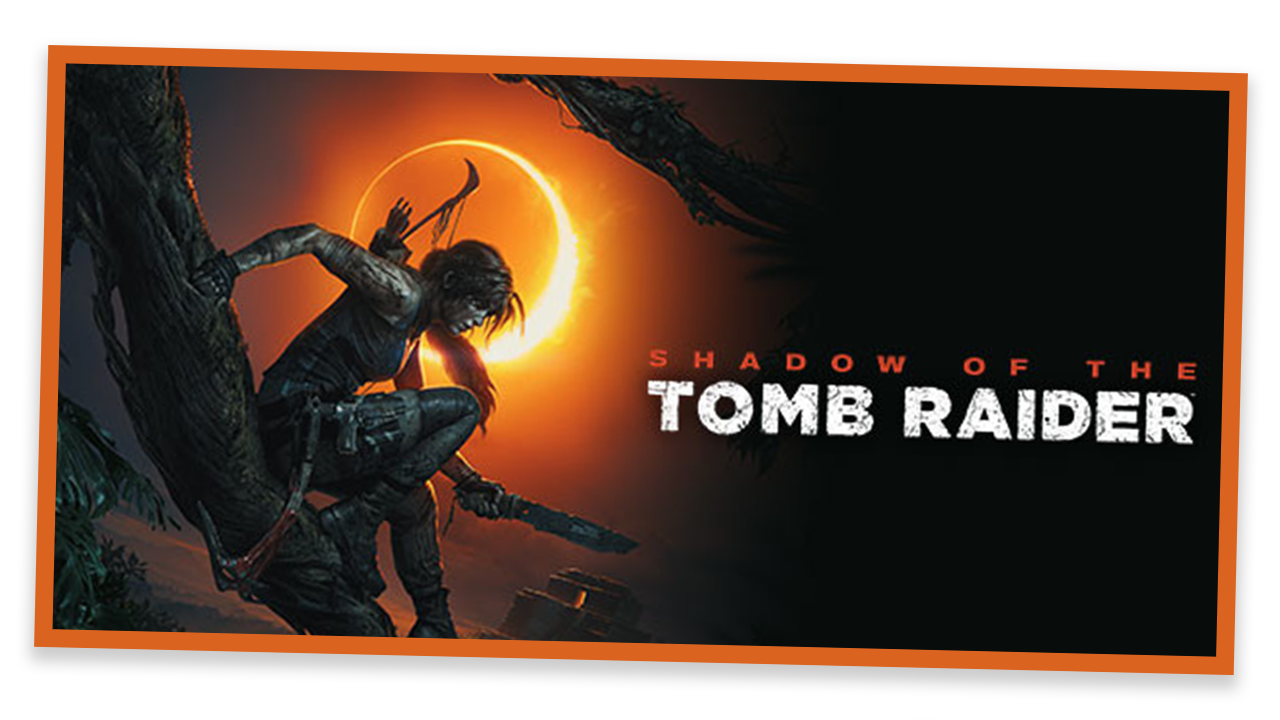 Shadow of the Tomb Raider is an action-adventure title that is natively available for Ubuntu. The story of the game revolves around the character Lara Croft, who explores the wonders of the world in various locations. The protagonist Lara, pursuit her latest adventure in exploring the jungle, encountering the hostile group Trinity to combat them in stopping the chaos they are bringing to the world through supernatural relics. This is an interesting game that can grab the players in its plot. 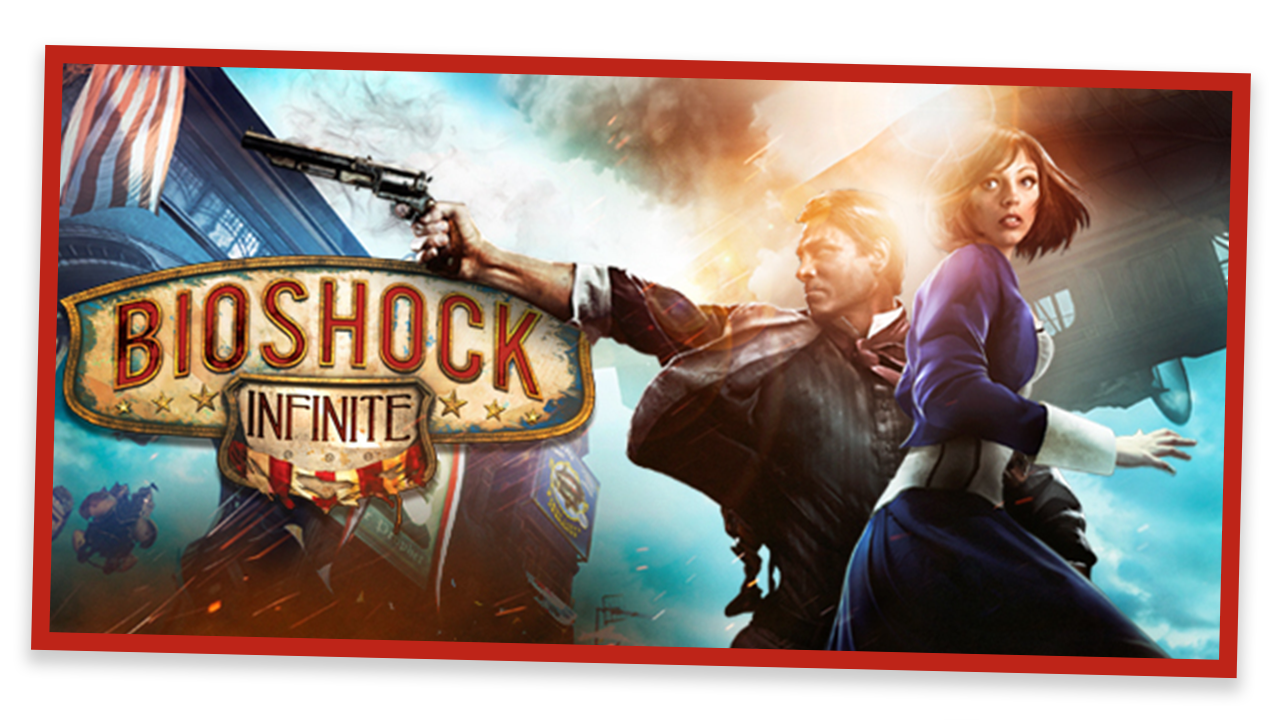 The BioShock Infinite is an action game by the famous developers of Mafia series 2K, which is now available for Linus users. The gameplay, graphics, characters, and story are brilliant that has many twists and turns. The story of the game starts with the character Booker DeWitt, a former agent of Pinkerton, who is sent to Columbia to search for a young woman named Elizabeth. During the escape, DeWitt and Elizabeth form a bound and learn how to craft weapons and abilities to combat the hostilities. 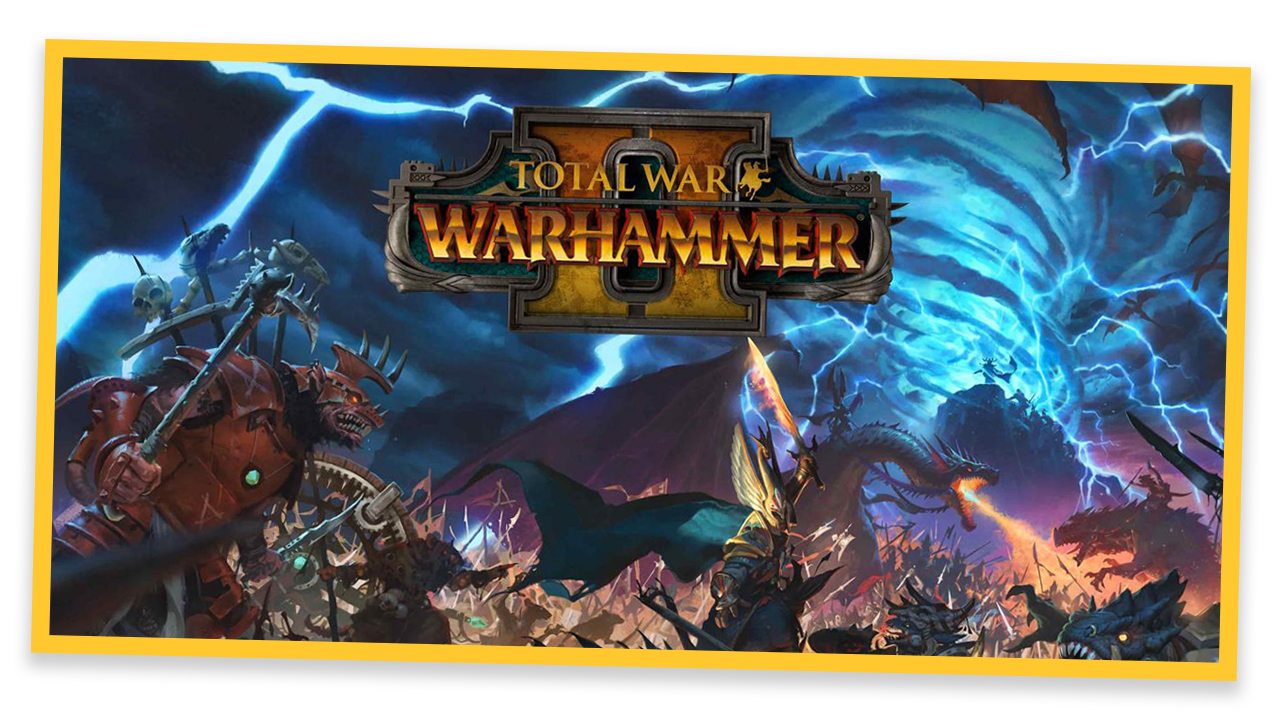 Total War: WARHAMMER II is a strategy-based game with civilization management. There are four different armies at your command which players can either engage with diplomacy or fight against each other. The game comprises two parts, one is an open-world campaign, and the other consists of intensive and real-time battles in the brilliant landscapes. Warhammer also offers the freedom of playing it in your own unique style with challenging multiplayer mode. 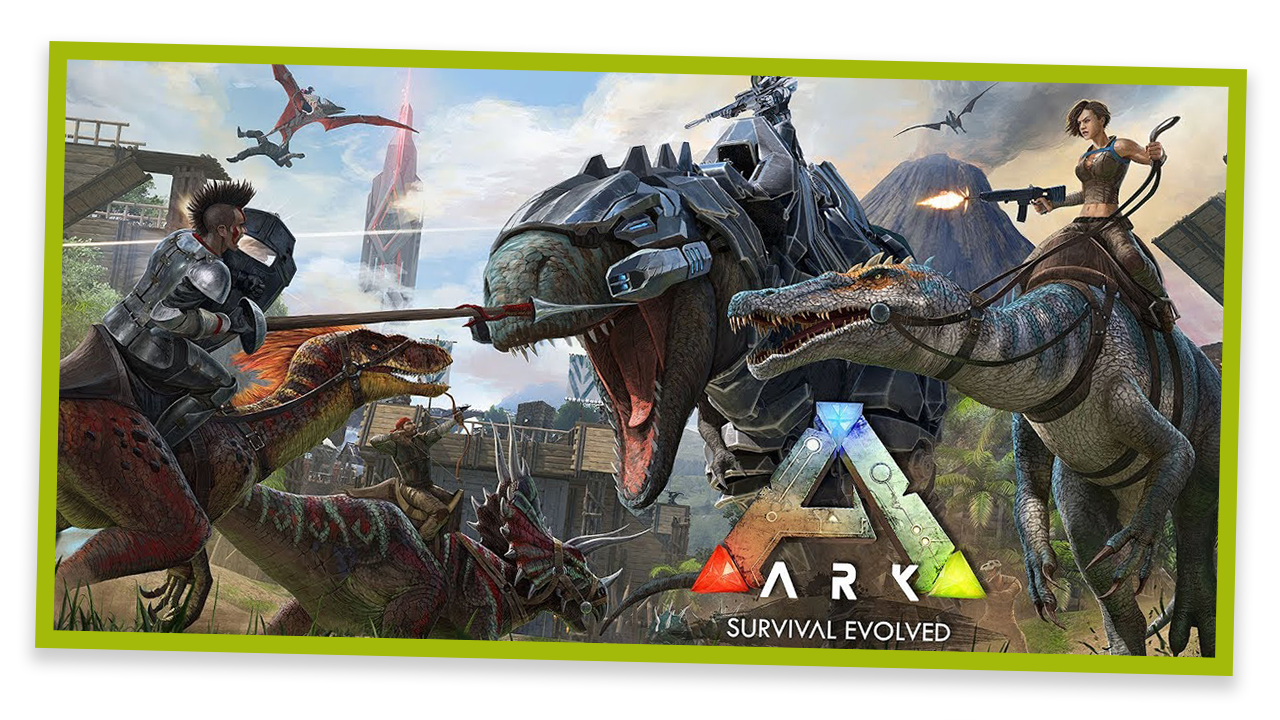 ARK: Survival Evolved comprises a mysterious shore of an island named ARK. The player may either perform as a man or woman who is trapped on the shores naked, starving, and freezing. The players have to harvest resources, grow crops, research items, develop technology and shelters to withstand the effects of freezing weather. The players have to combat dinosaurs and creatures.

All the physical work produces the deficiency of nutrients in the character so the character has to eat different plants and meat having specific nutritional characteristics. The player can create a tribe to invite and make an alliance. Overall, it is a survival game in a hostile environment which natively available for Ubuntu. 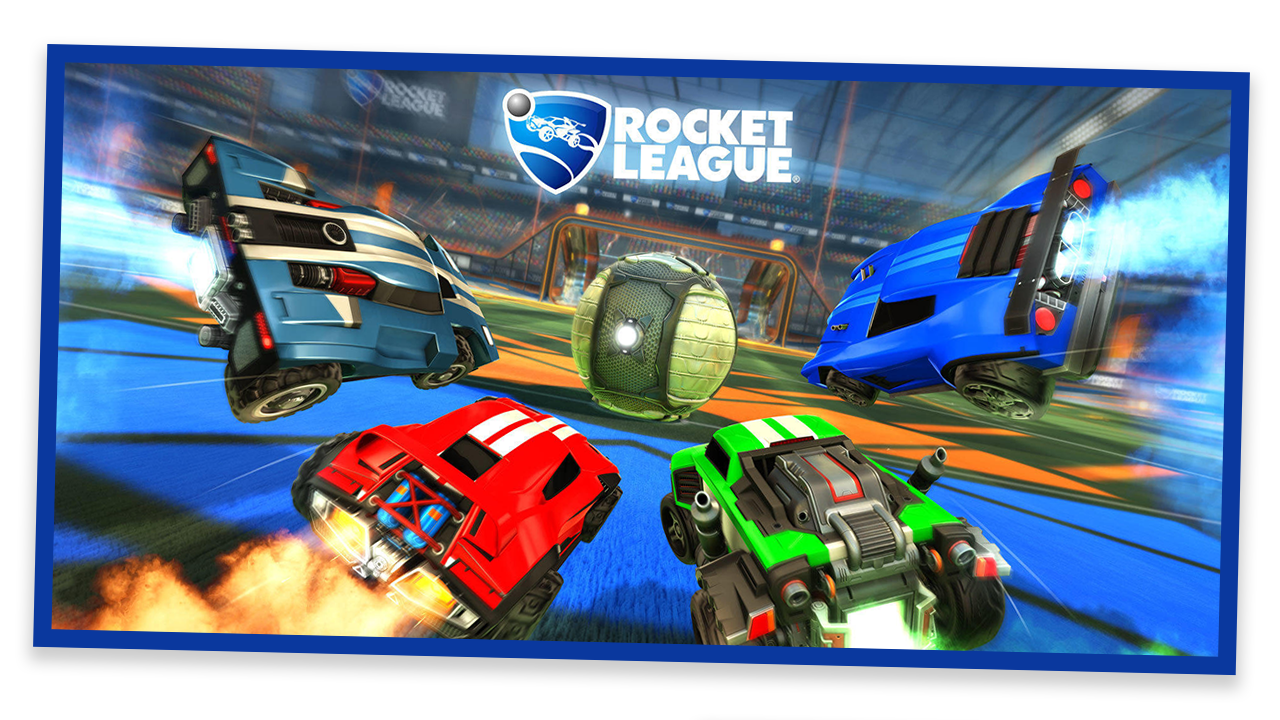 Rocket League is a kind of arcade-style vehicular soccer that is full of fun and chaos. The controls of the game are quite easy to grab, which makes it engaging and challenging as well. It has intensive, ruthless competitive online matches with packages of offline seasons. Rocket League is an intriguing and engaging game with that reason for its community to go over 57 million players. You can get it for various Linux distributions, including Ubuntu. 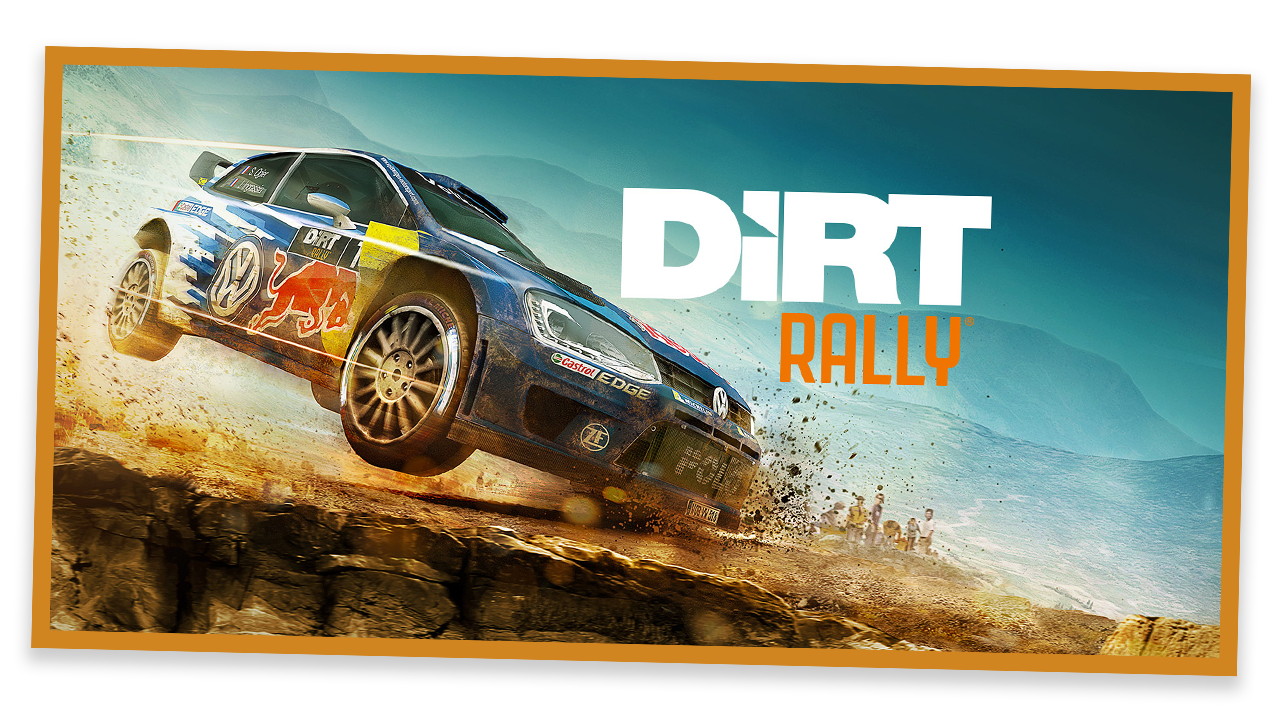 DiRT Rally is a thrilling rally racing game that requires your complete focus while driving, which is now available for Linux as well. It is the source of thrill and excitement while crossing the forest at a high speed at mid-night when the players don’t know what is around the corner. Dirt Rally offers 40 cars, six rallies with 70 stages, and rich customization options. DiRT Rally permits the players to experience wheezing and the highest speed of the best rally cars. 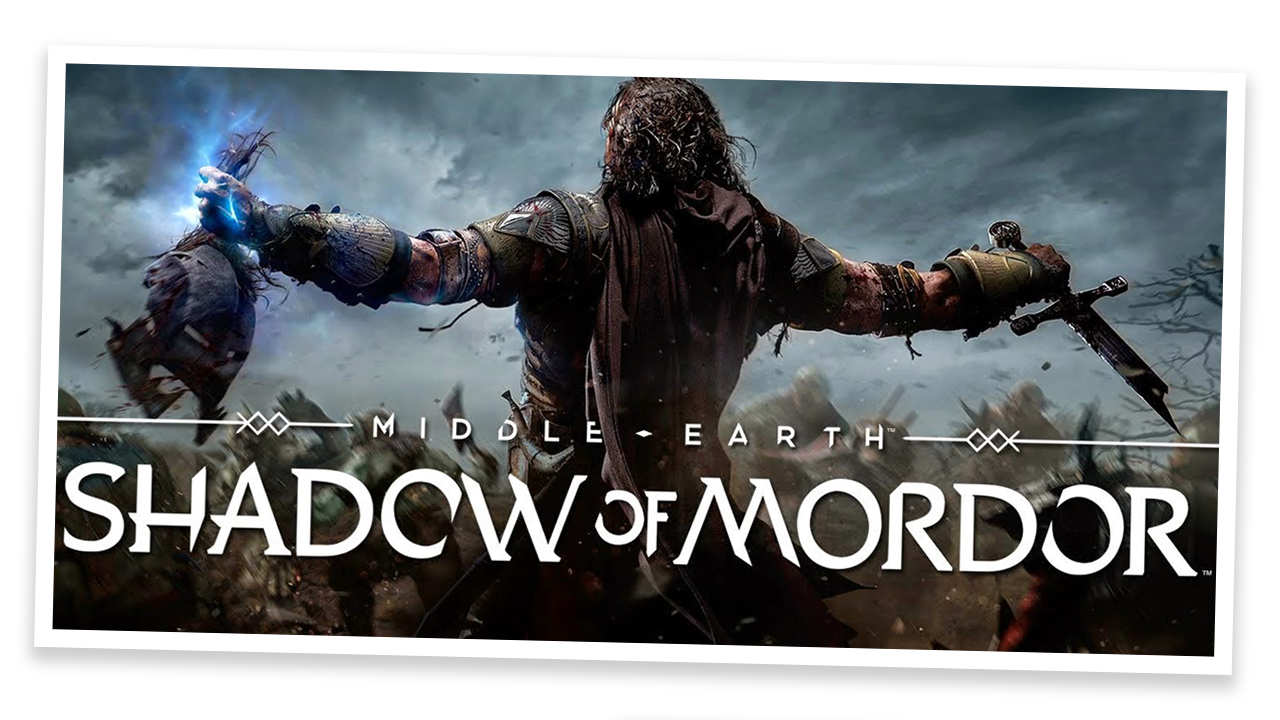 Another Amazing rated game by IGN which is a must-have title on Linux. The game Middle-earth: Shadow of Mordor is a popular action, thriller, and adventurous game developed by taking inspiration from the movie “The Hobbit” and “The Lord of The Ring”. The player controls the character named Talion, who fights with the evil of Sauron.


Linux is emerging as the second most popular platform for gamers. In this post, we tried to cover some games that are natively available on Linux and run smoothly if you have a system with particular specifications. All the games described above are very popular and have active communities with millions of players. The above list is not a definite list because I might have missed some excellent titles.